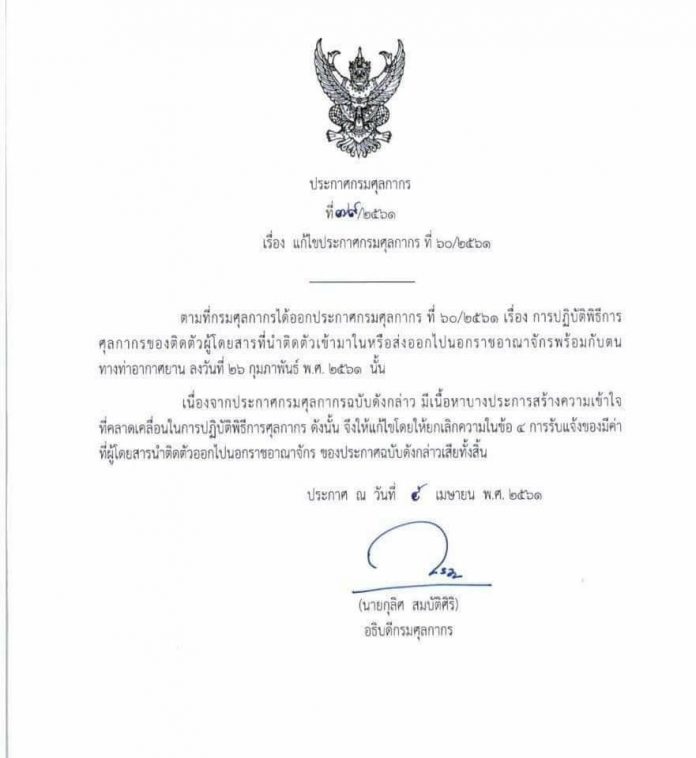 Earlier, the Thai Customs stipulated that the import and export of expensive products such as mobile phones, tablet computers, watches, etc., must be reported recently. The authorities announced the immediate withdrawal of this requirement. The Director of the Customs and Excise Department cancelled the announcement on April 5.

Since this regulation was introduced around the end of February, it has been criticized by various parties. The opinion is that it has greatly affected tourists, causing them to spend more time in and out of the country and causing a lot of delays. misunderstanding. Originally, it was stipulated that outbound passengers should declare articles worth more than 100,000 yen, and that the number of incoming passengers was 20,000, so that they could be taxed when they returned to China without being mistaken for expensive items purchased from abroad.

But the measure has always been considered to be very troublesome and not very effective. Customs officers did not have enough manpower to deal with it. As a result, the clearance rate was slow, and it was alleged to affect Thai tourism. 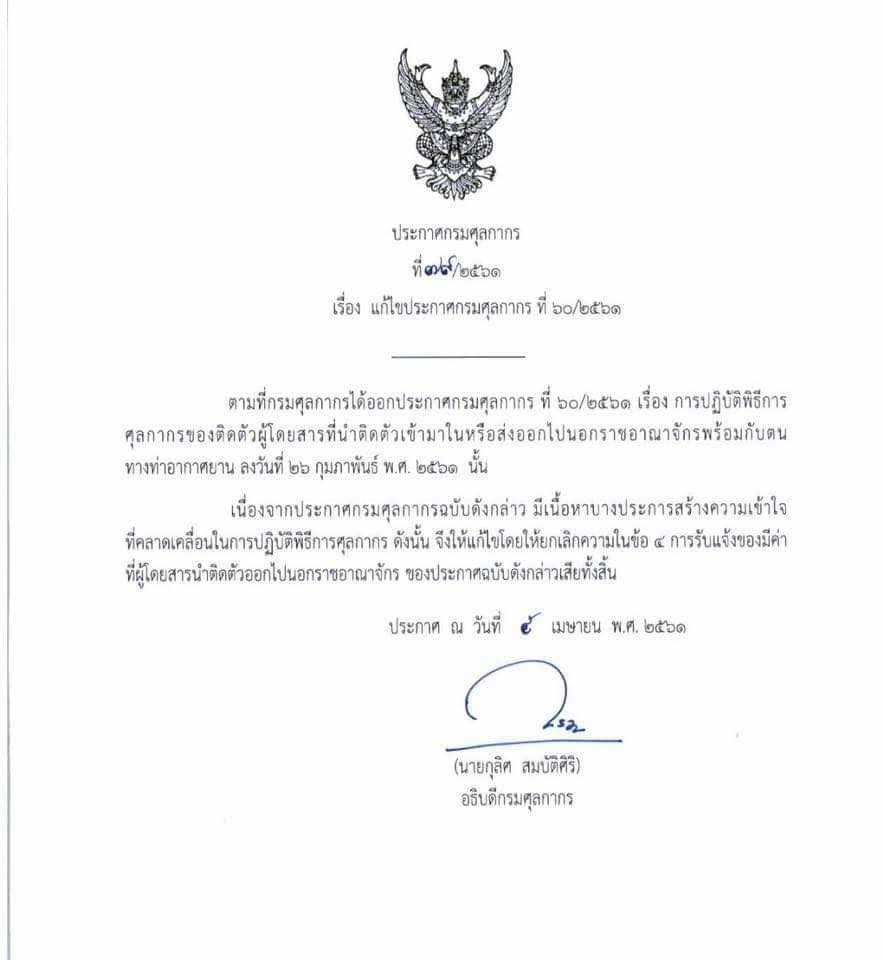 So the government officially announced the cancellation a few days ago, and it is no longer necessary to worry!